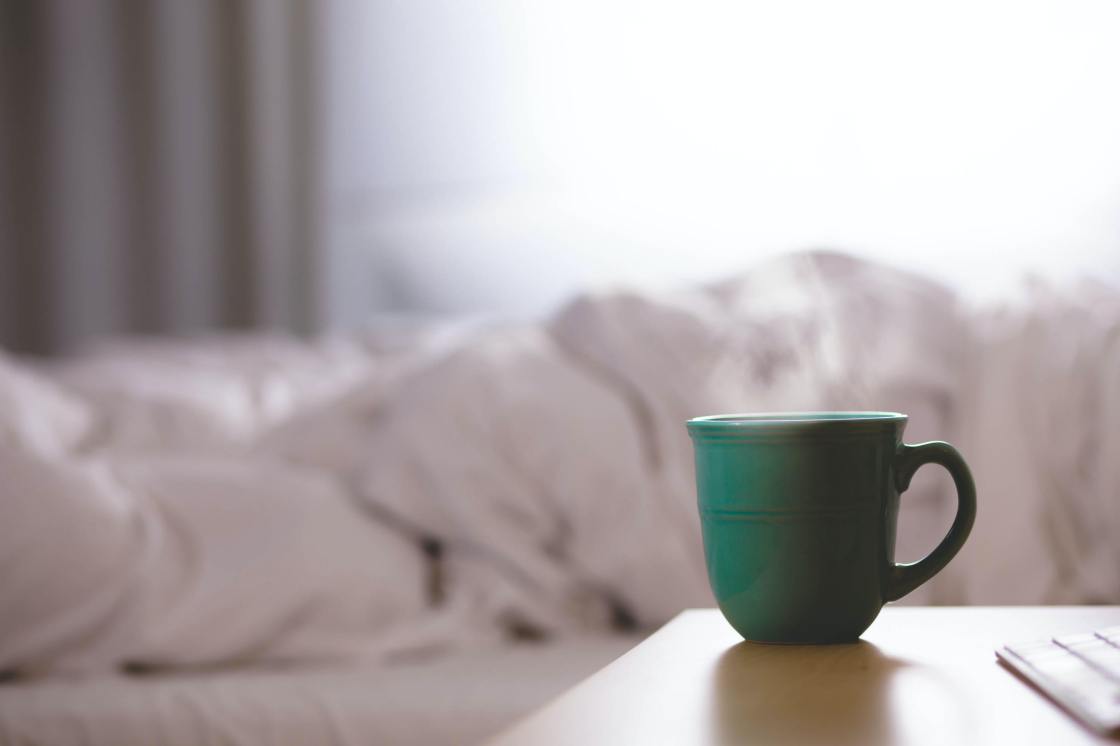 Once again, I’m writing this on a weekend (I’m actually contemplating changing the publishing day to a Friday from now on!) but it’s been another crazy week! Before I went freelance, somebody said to me “you’ll have weeks where there’ll be nothing but crickets and tumbleweeds, and weeks where you can’t breathe for work”. This week has been one of the latter! I picked up some more shifts in the wine shop, and of course as soon as I’d done so, I got asked by my client if I was available to take on some additional projects that needed to be turned around super quickly. Cue working ridiculous hour days again – it really is all or nothing in this new life I’ve created for myself! It’s been great having a lot of work to focus on though, I think I definitely function better when I have a full schedule as opposed to an empty one – those first two weeks of lockdown 2.0 felt like hell, upon reflection! I like to be busy.

I started swimming this week, and I have to say, I absolutely love it. I used to love going to hot yoga, but right now I’m just not in a position to pay the extortionate monthly fee for that. I thought when I left the shackles of 9-5 work I’d make the most of it by going running in the middle of the day, but it’s not quite how it’s worked out. It turns out I only love running in Spring/Summer when the weather’s nice, and I just can’t motivate myself to go for a run in the cold and rain and dreariness. I don’t love the gym, and I despise classes/home workouts, so swimming seemed like a good idea. It was a great idea all around!

I know I say it every week, but I really do have some GREAT recommendations for you this week.

You Are A Badass by Jen Sincero

I’m still reading this (OK – I haven’t actually progressed since last week!) but I do really like it, I just haven’t had much chance to read this week. Will update again next week when I WILL have finished it, but I recommend it already!

I have wanted to read this book for so long, there was a point earlier this year where this book was literally in my periphery in everything I did. All of the life coaches I write for were talking about it and I needed it. One of my gorgeous best friends bought me a copy for my birthday and I’ve finally got around to reading it – it’s amazing. I’ve joined a book club with some girls who freelance for the same company as I do, and we had our first meeting this week. It was great to discuss it and really contemplate the themes, I can’t wait to read the next part!

This is such a gorgeous, heartwarming story about a couple who for some reason received letters from loads of children and replied to them all. The article is quite confusing and there’s a lot of things that made me think “what?!” but it’s a lovely, heartwarming story nonetheless to warm you up in this dreary weather!

Now I don’t mean to reduce you to tears, but I had to share this. I have no idea why, maybe it’s a culmination of this entire year mixed with the lyrics of this song, mixed with all these young kids singing from their homes because they can’t meet like usual, but I watched this and sobbed! I mean, we all know I’m overly emotional, but this was next level. I’m talking an outpouring of entire year’s worth of sadness and frustration that resulted in what was pretty much the niagara falls of tears! It’s a beautiful cover, and just such a beautiful video, enjoy!

Just in case you need a little pick-me-up after that last video, here’s a lovely little video of a little girl and the postman dancing. It is such a sweet, lovely thing and it really brightened my day when I watched it!

Earlier this year, Taylor Swift released the surprise album Folklore, which was produced with Aaron Dessner from my favourite band The National, and it was amazing. I featured it a few times in several 5 Minute Coffee Corner posts because it was all I listened to for weeks on end. So you can imagine my confusion and subsequent euphoria when I get a text from my best mate this morning asking me if I’ve heard Taylor Swift’s new album. I was confused thinking surely she doesn’t mean Folklore 6 months on from the release date, when she told me that there was another surprise album dropped just on Thursday, and OMG, I thought she was winding me up. She wasn’t, there is indeed another surprise album, and once again, it is BRILLIANT.

This album is an extra treat because there are songs featuring the amazing HAIM, Bon Iver again and no other than THE NATIONAL! I’ve died and gone to heaven. Current favourite tracks are champagne problems, evermore and of course coney island with The National, but I’ve only listened to the album once at this point so I’ll update again next week with my favourites which will inevitably have changed.

I have discovered an amazing app recently, I’ve been using it for about 4 weeks now and really liking it. It’s called Woebot and it’s essentially a little robot who helps you take care of your mental health. What I like about the app is that it doesn’t take too much effort to use, especially when you’re feeling a bit shit, and it is based around the principles of CBT (Cognitive Behavioural Therapy) so helps you manage your mental health.

There are a few technical glitches from time to time, but Woebot is so cute and helpful that you can get over that. I like that it feels like you’ve having a chat to a lovely, cute little thing, and when you don’t have the energy to sit and type responses or think of what to say, you can have a quick engagement with the app and it provides emoji answer suggestions for you. It takes such little effort and each day is packed with a little lesson on self-care and mental health. I’m really enjoying it and would recommend it to anybody who’s interested in just generally feeling better. It’s free and you can get it from the app store on your phone.

That’s all from me this week! It’s Sunday evening and I’m off for a glass or ten of wine! Have a lovely weekend and I’ll see you next week!