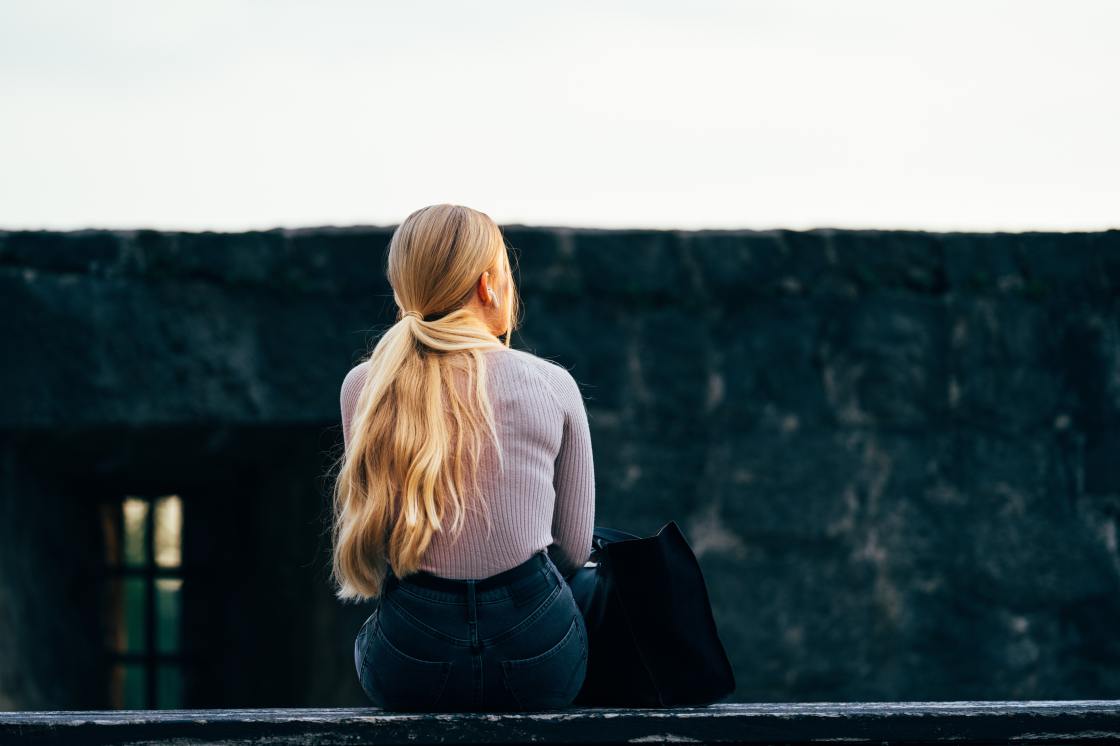 Why Are We So Afraid of The Smear?

Recently I’ve had my 2nd routine cervical screening test, more widely known as the ‘smear’. The word alone sounds disgusting. Its connotations are dirty and uninviting, and it’s awkward and uncomfortable to even think of it. Why would anybody want to put themselves through the embarrassment, discomfort and oh-so-traumatic experience of having some random person fiddling around in your private bits?

Because it can, and it does, save lives.

So What Is a Smear?

A cervical screening test, or a smear, is a test to detect abnormal cells in the cervix which could eventually go on to cause cancer. In the UK, according to the NHS website ‘all women and people with a cervix between the ages of 25 and 64 should go for regular cervical screening’. How often you go for a smear depends on the age bracket you fall into, but for most of us, it will be every three – five years.

Why Is It So Important?

The cervical screening test is designed to highlight and remove potentially cancerous cells. The test is important because it can help spot abnormalities and prevent you from having cancer of the cervix.

In many cases, people will undergo the test and receive results that show their cells are what’s considered ‘normal’, meaning that no further action is required for another three years, or until you’re due your next smear. Sometimes, however, ‘abnormal’ cells are detected and if this is the case, there are routine procedures in place to examine your cells more closely to see if any further action needs to be taken. If action does need to be taken, there’s another routine procedure in place to, if necessary, remove these abnormal cells. If the cells are left undetected, unexamined and not removed, there is a risk that they can cause cancer.

So just like we have blood tests, allergy tests, eye tests, hearing tests and any other test which we do to detect illness or issues that may impact our lives, we have cervical screening tests to detect cervical cancer. How often do you put off an eye test because you’re too afraid to take it? How often do you skip blood tests because you don’t want to do it? We’re not afraid of these tests (or we may be, but we still do them!), so why are we so afraid of the smear?

Why Would You Not Go For Yours?

I found myself reading an article published on the NHS website, and uncovered some surprising statistics from research undertaken by Jo’s Cervical Cancer Trust charity. The charity interviewed over 2,000 women and found that 1 in 3 in my age bracket (25-29) skip their smear, for a range of reasons.

Over a third of women are too embarrassed to attend because they’re conscious of their appearance down there (including not being waxed or shaved). Just under a quarter of those surveyed would rather not know if something was wrong. A third didn’t know where to take the test (and if you’re reading this and don’t know where to go, it’s usually in your local doctor’s surgery – please call the surgery who will help you make an appointment). There are more statistics and information on the website here if you’re interested in further reading.

I can relate to these reasons – especially the being conscious of our appearance and not wanting to know if something is wrong. Ignorance is bliss after all. But ignorance is only bliss when our health and possibly life doesn’t depend on it. It’s only bliss until our once fully detectable and removable cancerous cells have developed to a point where it’s too late to remove them because they’ve turned into tumours. And it’s only bliss until we receive the news that those same cancerous cells that went undetected and/or unremoved have spread so far across our bodies that there’s nothing else that can be done in order to save our lives. It’s not bliss then, is it? Doesn’t it seem so insignificant now to worry whether that nurse would think we’re ‘normal’ down there?

So What Does It Involve?

They make it as easy as possible for you. They send you letters followed by reminder letters if you don’t book a test. You can request a female nurse to undertake the test. You can even request a no-pressure meeting with a nurse beforehand to talk through your concerns. There is a whole host of resources out there to explain what it is, what happens and how it all works. But they can only do what they can and the rest is on you.

In my case, it’s a 5-10 minute appointment once every three years (with a whole 90 seconds of that being the actual test itself and the rest being me chatting to the nurse and getting my tights off and on again). It doesn’t hurt, just feels a tiny bit uncomfortable, and it’s over before I know it. I leave with a faint period-style cramp and the satisfaction of knowing I’m keeping on top of my cervical health.

Of course, naturally, there are some girls for whom the test is longer, more awkward or uncomfortable and even painful. And of course, as with everything in life, there are some unique cases where unfortunately, even a smear can’t prevent cancer. But it is still so important to go. For many women, the smear test is a quick, easy and straightforward experience. Yes, it’s a bit uncomfortable. Yes, it’s a bit unnatural. Yes, you may feel a bit embarrassed. But it can save your life.

Nobody likes to think of somebody examining their private parts. And contrary to what I’m preaching here, I’ve been nervous both times I’ve had one. I’ve spent the days before my test dreading it and I’ve sat in the waiting room feeling nervous, embarrassed and ready for the whole damn thing to be done with.

But I don’t like to think about cancer either, and I’ve witnessed first hand how a smear can save a life. The experience of watching somebody who I love very much going through cervical cancer (which was detected – albeit late on – through the smear!) at an age not too far from my own now, was enough for me to vow to go straight for mine when the time came. I owe it to her, as well as myself and anybody who cares about me, to do so.

Do whatever you need to do to attend your appointment. Ask for a female nurse. Speak to every girl you know who’s had one. Go with somebody to hold your hand, if you have to. But don’t not go to it.

A whopping 94% of those surveyed in the aforementioned research stated ‘they would have a free test to prevent cancer if it was available’. I find this one the most interesting.

Because there is a free test which aims to prevent cancer. And it is available. It’s right there waiting for you – take it.

Update: these tests, at least in the UK, are still going on during the Coronavirus pandemic. Please don’t let the pandemic cause more devastation than it already has. Go for your test.